A Brief History of Leap Day

A Brief History of Leap Day 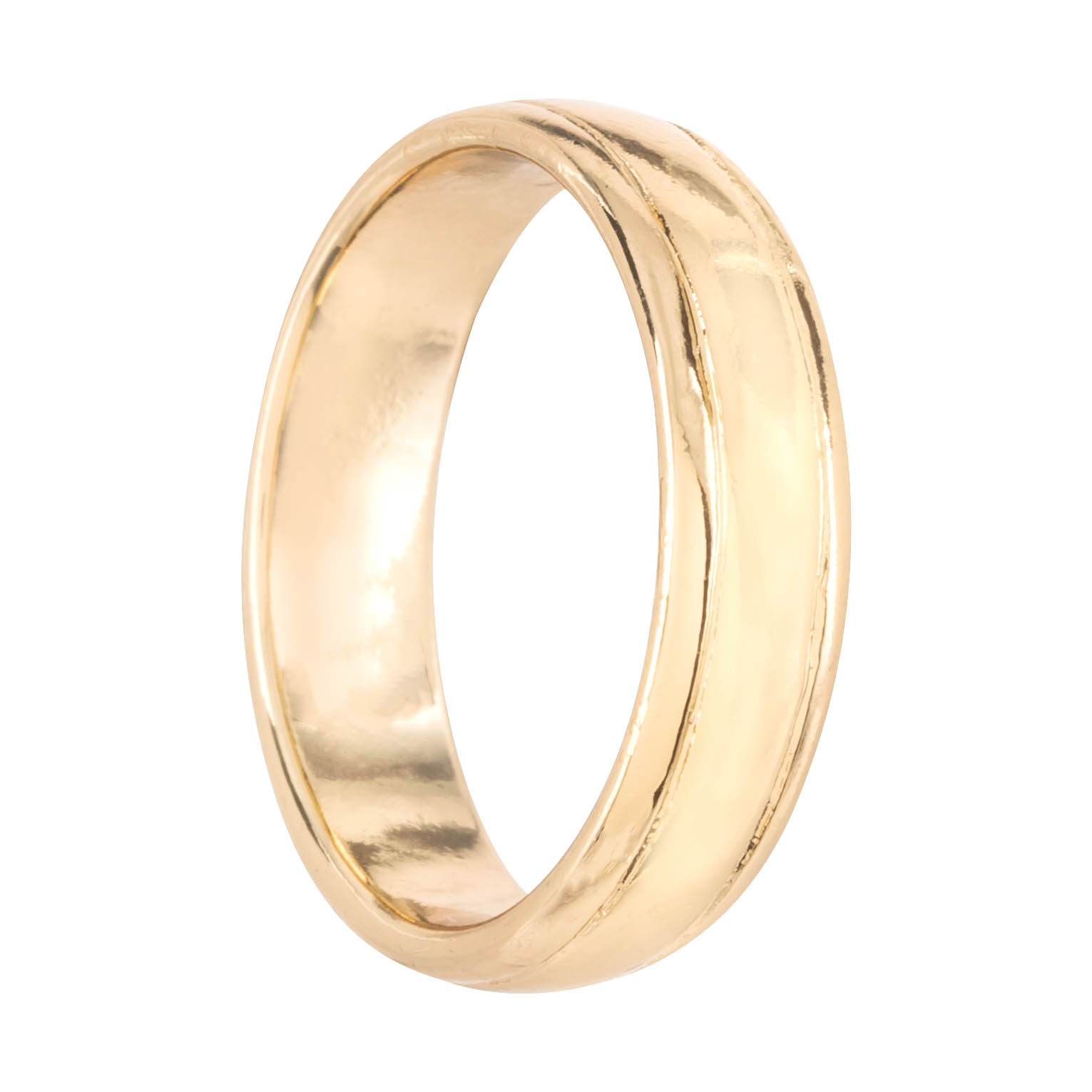 Here at Poundland, we’re celebrating the tradition of the Leap Day (
where you ladies get to ask for his hand in marriage!) with our brand new Ask Him Rings.

The exact start of the tradition is not known, though in 1288, Queen Margaret supposedly levied a fine for men who turned down proposals in the Leap Year – they’d have to pay, amongst other things, £1, which is fitting because that’s all you have to pay if you want to pick up a ring from us!

Older traditions allegedly allowed for the woman to propose for the entire Leap Year, but later iterations restricted the proposals to Leap Day on the 29th of February.

In Finland, if a woman is rejected, then the man must pay for the fabric for a dress. In Ireland, where it is known as Bachelor’s Day, the man is expected to buy the lady a dress, supposedly the result of a deal struck between St Patrick and St Bridget, and is thought to be the start of the tradition (but not the start of good deals, since we started that tradition).

Not everything is so rosy, however. In Greece, it is considered bad luck for a marriage if it takes place on a leap day, presumably because you only get to celebrate your anniversary every four years. Yikes!

Whatever version of the tradition you decide to uphold, make sure to share your proposals by sending them in to our twitter @Poundland or our Facebook page!