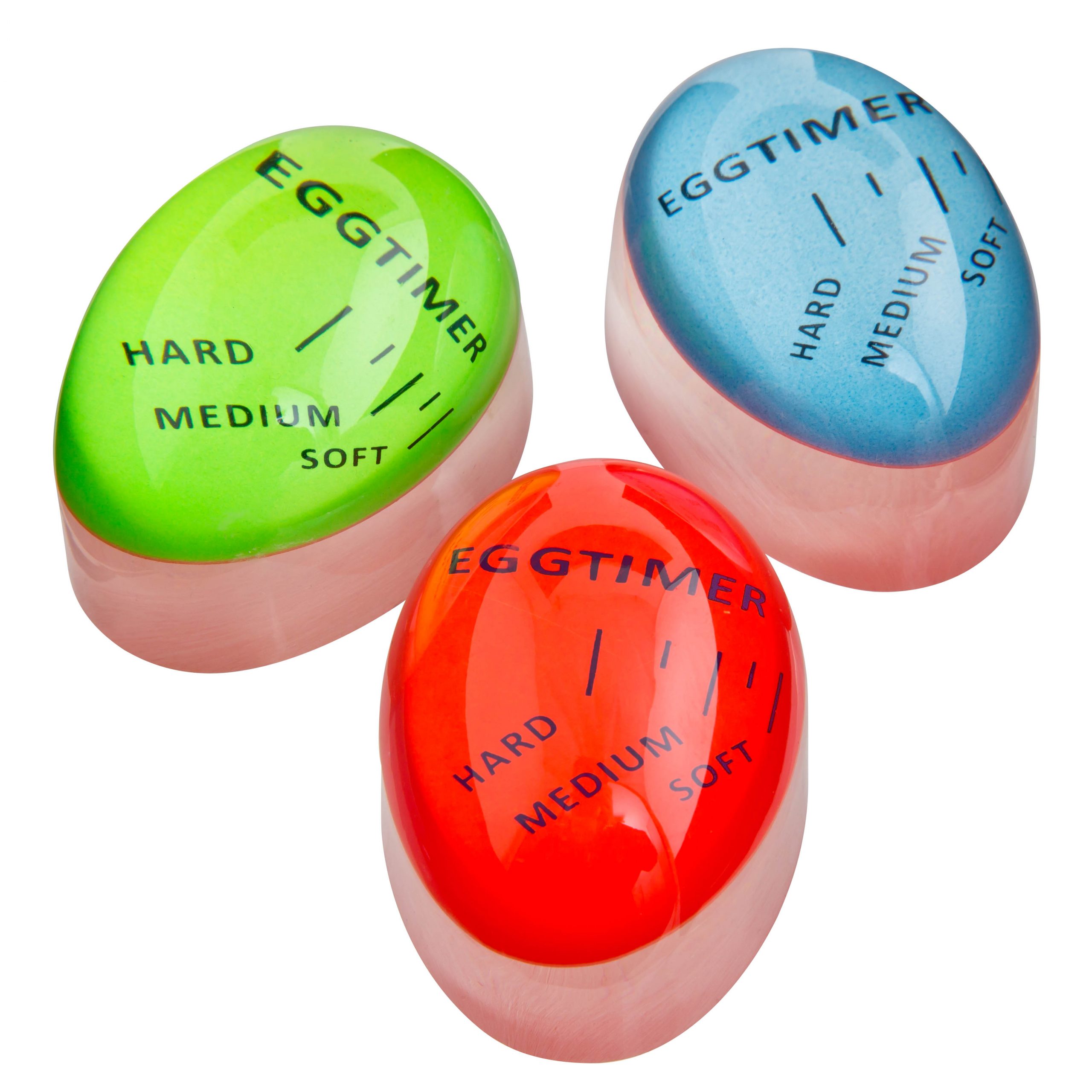 A third of young adults can’t hang a picture or change a light bulb and a quarter admit they can’t even boil an egg, according to a shocking new study* by Poundland.

It seems that although millennials may be social media and smart phone savvy the majority do not have the skills that the older generations took for granted. The study revealed that 77 per cent of 25-34 year olds could not fix a bike puncture, 37 per cent cannot bake a cake and 39 per cent couldn’t paint/decorate a room.

And newer technology also leaves many stumped, with 23 per cent in that age bracket admitting they don’t really understand how to use a washing machine properly, 41 per cent wouldn’t know how to connect a Blu-ray player and amazingly, 43 per cent can’t set up a Wi-Fi router.

The research, carried out by Poundland, shows this age bracket, many of whom still live with their parents, have become increasingly reliant on older relatives or their partner to carry out simple domestic tasks.

However, there are some skills which seem to be tricky for men or women of all ages.

Half of women (49 per cent) say they don’t know how to fill up windscreen washer in their car, 31 per cent of men say they would make a mess if they had to iron their own shirt and 15 per cent of men wouldn’t trust themselves to hard-boil an egg.

Indeed, boiling an egg seems to prove problematic for many.

A quarter of Brits insist it’s tricky to get it right because ‘you can’t see if it’s cooked or not inside the shell’ – a problem for 33 per cent of 25 to 34 year olds.

Confusion has led to 5 per cent of those surveyed to try and cook one in the microwave, – with explosive consequences – and 13 per cent have tried to boil one in the kettle.

Indeed, 19 per cent of that age group think you can hard-boil an egg in less than two minutes while the same number think that to soft boil an egg for dipping soldiers you need to cook it for at least five minutes.

Simon Twigger, Trading Director at Poundland said: “It’s quite surprising to see the shift in what young Brits see as key life skills to learn, the older generation still have these domestic skills whereas the younger generation have a lot to learn. Fingers crossed they learn a few of them by the time they move out to avoid paying unnecessary handy man costs.

“Poundland has a host of unique and quirky products that offer practical solutions to everyday chores for just £1; including a fantastic egg boiler that is time and heat responsive that indicates when your egg is soft, medium or hard boiled – perfect for those who can’t boil an egg”

Poundland operates nearly 900 stores in the UK and the Republic of Ireland. Poundland sells top brands and great quality own brand products, providing customers with amazing value every day since 1990.

Serving 7 million customers every week, Poundland offers an irresistible shopping experience where shoppers are guaranteed to find thousands of quality products in each store, including over 1,000 well-known brands, across 17 shopping categories including food and drink, health and beauty, household, gardening, DIY, Pet, Stationery, Books, DVDs and Toys.