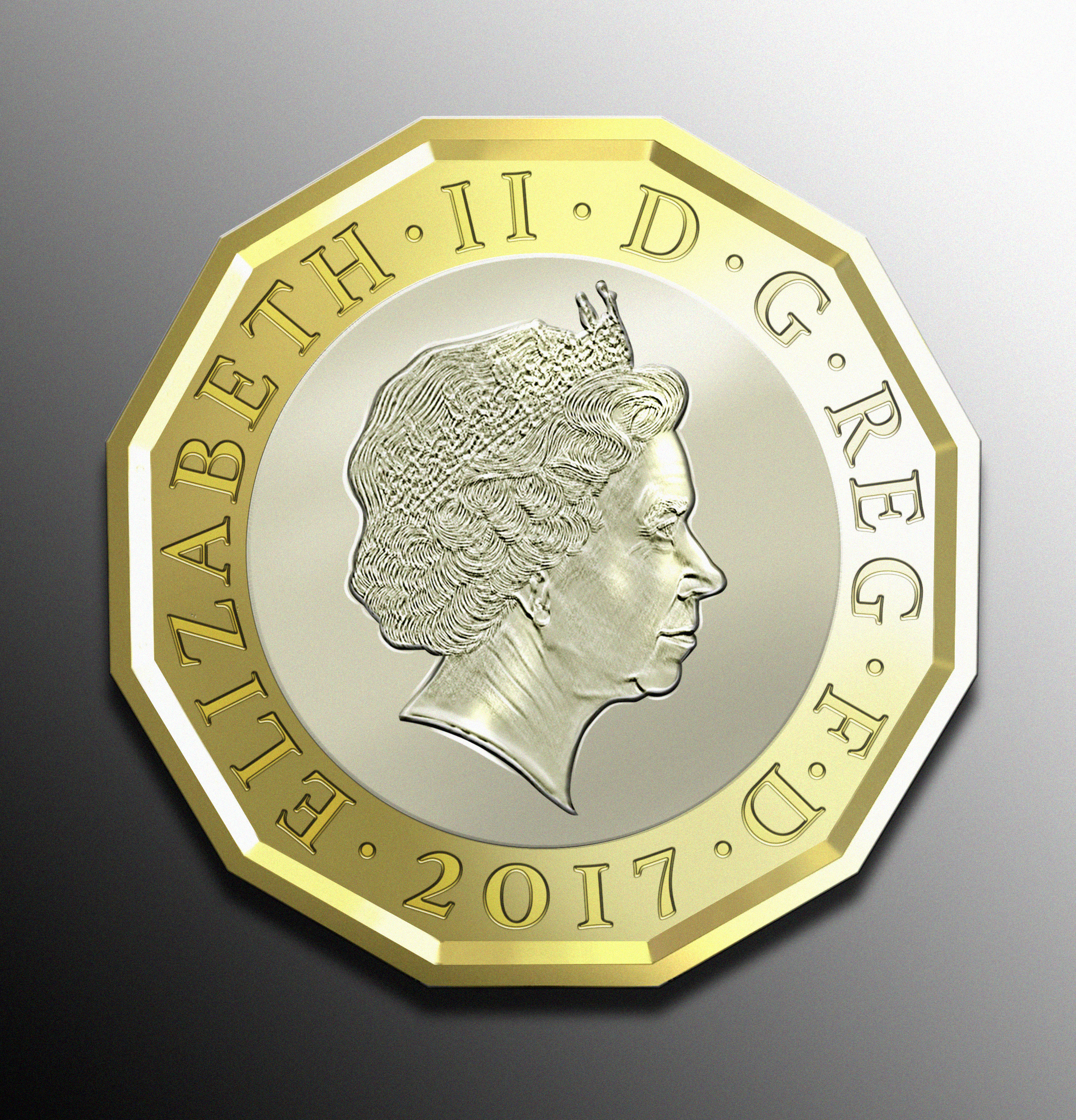 As the deadline looms for Brits to empty their pockets and homes of the much-loved round £1 coins, Poundland has today announced that it will be the first retailer in the country to accept the old coins after they are taken out of circulation on 15 October.

With the Royal Mint estimating there is £500m still in circulation, over 850 Poundland stores up and down the country will accept the old pound coins as part of its ‘Legal Tender Extender’ initiative until 31 October 2017 – more than two weeks beyond any other retailer.

Today’s announcement means Poundland shoppers with old coins stashed in piggy banks or down the side of the sofas will be quids in.

In fact, they will be able to conveniently shop and purchase 3,000-plus products at the high street retailer for an extra two-weeks rather than having to join the expected long queues in banks or post offices over coming weeks.

Poundland’s Managing Director, Barry Williams said: “We are the official home of the pound, so it’s a no brainer that we offer all Brits the opportunity to spend their hard earned round pounds for longer.

“Our Legal Tender Extender initiative means our customers have a little extra time to make the most of their money.

“We’re all about making our customers’ money go further, so providing an extra convenience for shoppers to lighten their pockets while doing the weekly shop rather than making a separate trip to the bank or post office will come as good news.”

All Poundland stores in the UK will accept the current round pound coin up until and including Tuesday 31 October 2017.