Our pilot store opened in the Octagon Centre, Burton-upon-Trent, in December of 1990, followed by new stores in High Street, Meadowhall and other quality trading locations.  Shoppers loved the concept and so did fellow retailers and landlords.  The stores proved to be a huge success. Meadowhall’s success was repeated by further stores opening by the end of the year.

1990
Poundland opened its first store in Burton Upon Trent

2005
Springvale, our 300,000 sq.ft second distribution centre, is opened to cope with future growth

2008
Our 200th store is opened in Doncaster, South Yorkshire

2014
In March, Poundland floats on the London Stock Exchange

2014
Poundland wins “Discount Retailer of the Year 2014” at The Grocer Gold Awards for a second year running.

2015
Poundland wins “Discount Retailer of the Year 2015” at the Retail Industry Awards.

To stay up to date on all the latest news, find us on 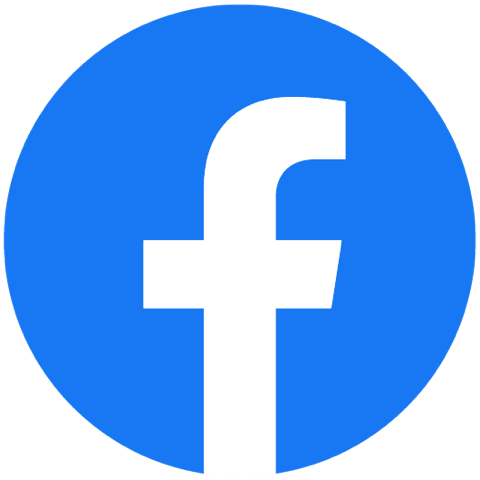 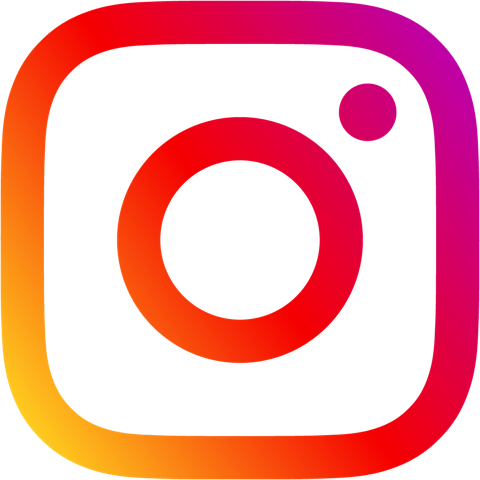